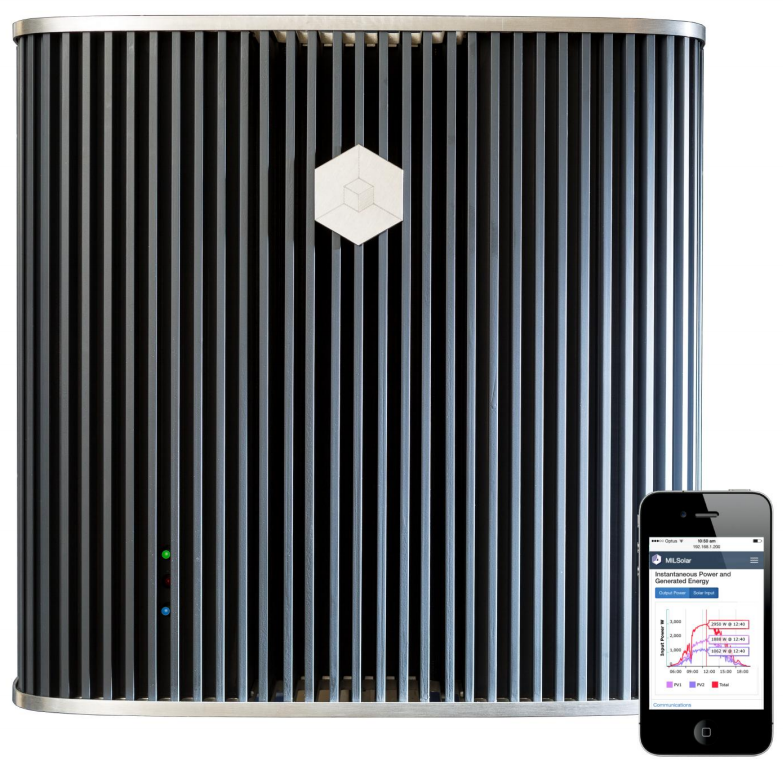 MIL-Solar inverters are designed and manufactured in Australia. MIL-Systems, which is the company behind the inverters has been around since 1985. Previously, they specialized in designing and manufacturing power equipment for the military. These inverters are specifically designed to be resilient in the harsh Australian weather.

For instance, the inverters are filled with front-facing cooling fins, which help to increase airflow. According to the manufacturers, the feature enables the inverters to generate full power across a wide range of temperatures. Additionally, the design feature makes it easy to clean nests built insects and other debris that could reduce performance.

The MIL-Solar inverters have a capacity of 5kW. However, if you live in an area where the Distributed Network service Provider insists on inverters with a capacity below 5kW, Mil-Systems power it down to 4.95kW. In the future, the company plans to produce a 6kW inverter. Both versions of the inverter are designed for single-phase homes. However, they can still be used in homes that receive a 3-phase power supply.

The MIL-Solar inverters have an efficiency rating of 97% when operating under optimal conditions. In real-life working conditions, efficiency is 96.3%. The inverter is fitted with a Reactive Power Control system, which maximizes the power sent to the grid. It is designed to ensure that it is continually outputting even when other inverters would drop out. Consequently, you can maximize the power you produce for the grid, which saves more on power costs.

The MIL-Solar inverters do not have a screen on them. Instead, they come with a wireless connection. It allows you to check the performance of your device using your phone or laptop. The monitoring can be done from any location in the world.

With the information you receive, you can cut down your power bill. For instance, you can tell how much power the solar panels on your roof are generating and how much is being sent to the grid. The information is sent in real-time and historical records are available. You can thus better manage the amount of power your home consumes and lower your energy bill. While the inverter does not have a screen, it does feature some blinking lights, which provide a huge wealth of information.

Unlike normal inverters, which have wires hanging from the bottom, the inverter looks quite good. It is quite clear that the company took its time to design an aesthetically pleasing and practical inverter.

The MIL-Solar inverter comes with a 5-year warranty and an extra 5-year limited warranty. After the initial five-year warranty period expires, you can pay to have it extended. With the limited extended warranty, you will receive all replacement parts but you will pay for the cost of labor. You will also receive additional protection beyond the warranty terms under the Australian Consumer Guarantees.

The MIL-Solar inverter is a high-quality inverter with a great design that is designed to be minimally impactful. It is built to be hardy and withstand the harsh Australian weather. You will get value for money with this device. It is the only Solar inverter made by Australia, for Australians. 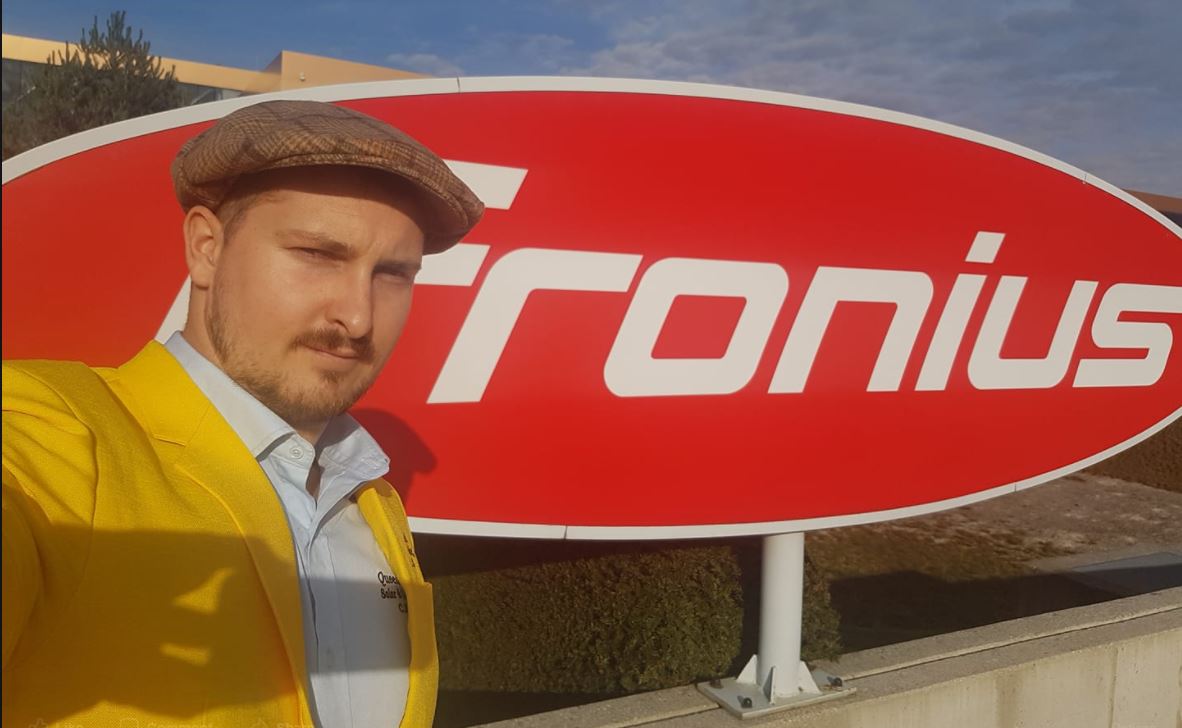