What is so exciting about this inverter is the fact that it has 3 MPPT, meaning we can use 3 areas of the roof. In actual fact, because of the 3rd MPPT input being capable of 27Amps input current, we can install the solar panels as “parallel input”. This means that we can split them over East and West for example, while having MPPT 1 on the North roof, and MPPT 2 on the South – What an absolute monster of an inverter!

We have been waiting for this day for nearly 2 years, ever since we saw the Growatt 10kw Single-phase inverter in their Chinese display room, in China. Back then they said a similar product was only designed for the U.S market. Well, after my visit to Growatt’s Chinese factory in Shenzhen, I ensured that I got a rocket up ’em and put them to task to make this possible!

These new 10kw inverters are also exciting as it means we can now get 10kw of power in just 1 inverter than doing the old filthy 2x inverter setup job. This inverter now makes installs more simple and a lot better to look at!

These inverters can now be export limited to 5kw with either the Growatt Smart Meter that will display the consumption monitoring during the day (the production time of the inverter only, not night time usage like the Fronius) or now having the option of CT clamps.

This inverter was hooked up to 33 x 390w Hyundai Solar panels = 12.87kw of panels. 13kw Solar systems can now be installed using this inverter. You can find it included in the solar systems we sell in Brisbane here.

If you have received a solar quote for a 13.2kW solar system on your home or business, and it’s using 2 x 5kW single-phase solar inverters, I strongly encourage you to ask them, “why?”. As there are much better options now available and chances are the installers could be behind the eight-ball and not up to speed with the current 10kW single-phase inverter technology. 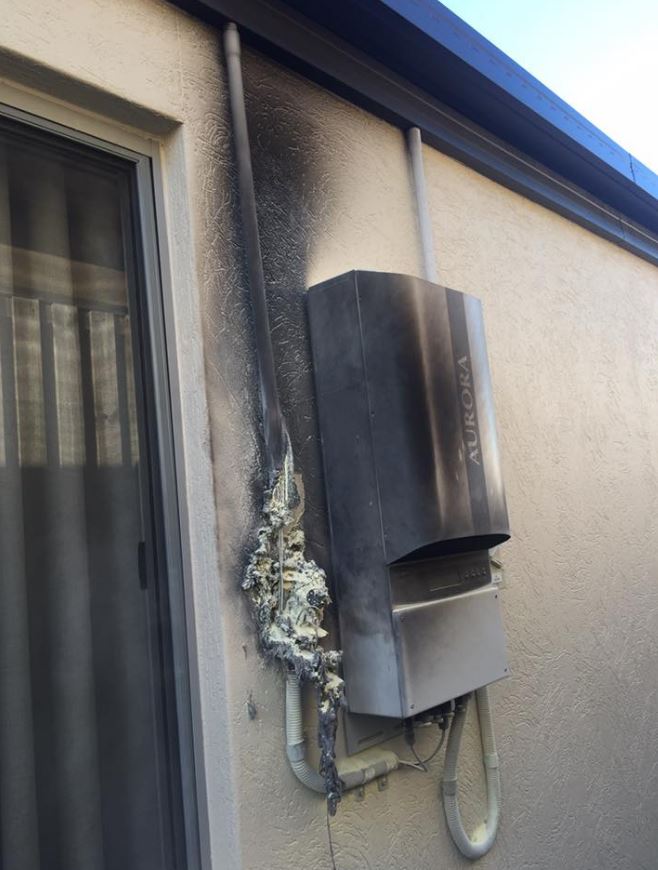