How long will energy utilities revert to misinformation to cripple the renewable energy target?

One of our previous articles dealt with the idea of big energy utility companies blaming green power as “the sole reason behind electricity bills soaring high”. The NSW government’s and the utility companies’ apparent war against the solar industry disturbed most of us here at SQHQ. Their idea of influencing the 2014 review of the RET was seen by young minds at our headquarters as a wing of the larger campaign against solar power. What drives their ability to influence? Misinformation. Very recently, the Australian Energy Market Commission (AEMC) recommended that households using solar power be charged more if they were to use utility infrastructure. Yes, that is how nasty they can get to market their utilities! Do you not see it as a clear part of the anti-renewable campaign as we do?

The old saying goes, “If you tell a lie big enough and keep repeating it, people will eventually come to believe it”. And by now you have guessed what the lie is. The lie that this company very conveniently depicted on the lower right corner of electricity bills, proclaiming carbon tax and green schemes to be the major reason behind skyrocketing bills! And our previous article very clearly mentioned the (harsh, for all narks) reality that the actual cause for high bills was increase in network costs and that of power poles. 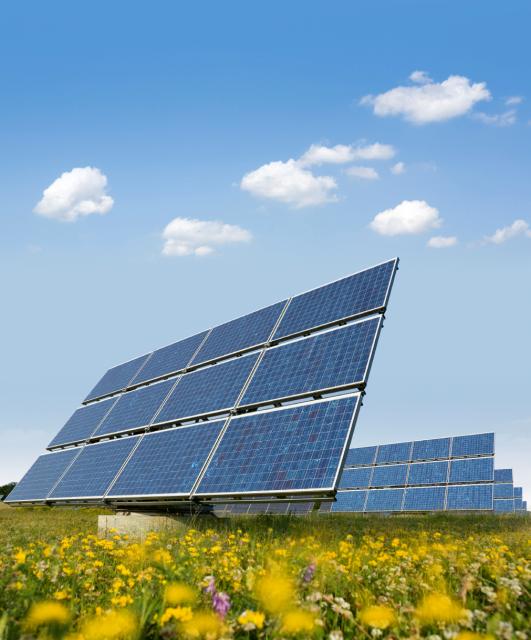 Misinformation has reached the level of incorrect quotation of facts as well. IPART has argues that the network businesses that transmit electricity from the power stations to their customers eat up majority of the cost tat your electricity bills account for. It also blames air conditioners for the added pressure.

Amidst all this what is ironical? These fossil-fuel fans (a.k.a polluters) assert firmly that the truth should never be gotten in way of the campaign against renewables because it would expose the grim picture. And they have the nerve to assert! Those big red letters blaming green power for soaring electricity bills speak for themselves, don’t they? But what is further frustrating is the fact that these narks don’t stand alone. Our pollies and policy makers stand in their support. Time and again, big energy utilities have claimed much nonsense about renewables and the pollies have backed their claims. A mixed bag of vested interests allows either party to support the other, thus standing in the way of the renewable energy market from leading the revolution it wishes to lead.

But the economic aspect also reveals that the utilities are finding it difficult to survive market pressure. Even though we have still not been able to wash them away, they have realized a significant drop in market sales, thanks to the intelligent choices you Australians have begun to make. However still, it is difficult to imagine big utilities falling to the level of misguiding you wonderful Aussies into believing their incorrect figures and facts and playing this dirty fight. We, here at SQHQ, still have faith that you will stand up for your roofs rather than the poles. Won’t you?

State your opinions here or at our Facebook page.